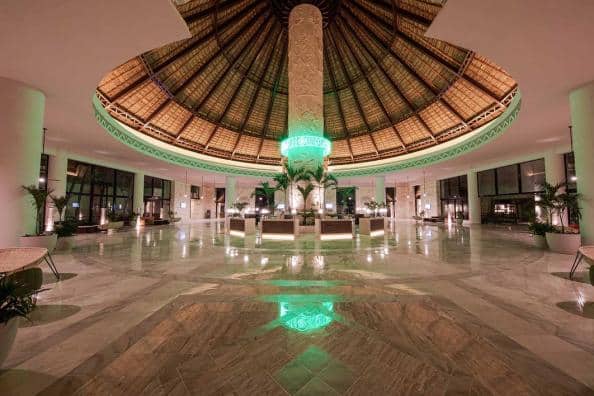 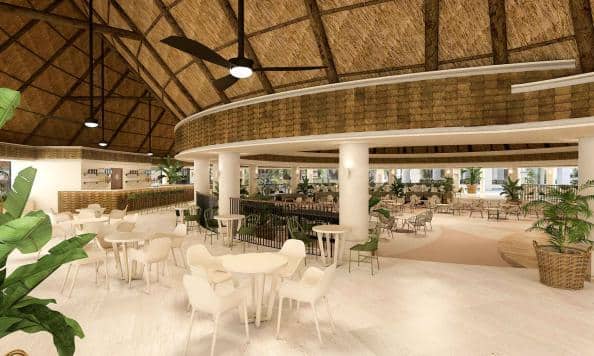 The lobby is the central axis of the Hotel. It is full of symbols, but the most spectacular of all is the majestic column that dominates everything around it and is a symbol of welcome to all our visitors. The three “layers” or realms of the Mayan world are engraved on this column: ​

- The Iguana: represents man’s connection to the earth. ​

- The Monkey: between the earth and the celestial space. ​

- The Dog: the guardian of this peculiar expedition.

Finally, and as a symbol of orientation, the palapa column emerges and at its end it has the four cardinal points engraved in Mayan ideograms. ​

Before registering, you should read the basic information on data protection for the Newsletter that can be found to the left. Clicking on the send button implies that you have read this information.