The magic of being a child again...

Want to know more about the shows at Bahia Principe Riviera Maya Resort?

Culture, light, history, passion and surprise, through exclusive shows that will transport you to a world of vibrant sensations. A unique opportunity to remember your trip forever... Book in advance on the App or hotel screens (subject to availability, with additional cost). 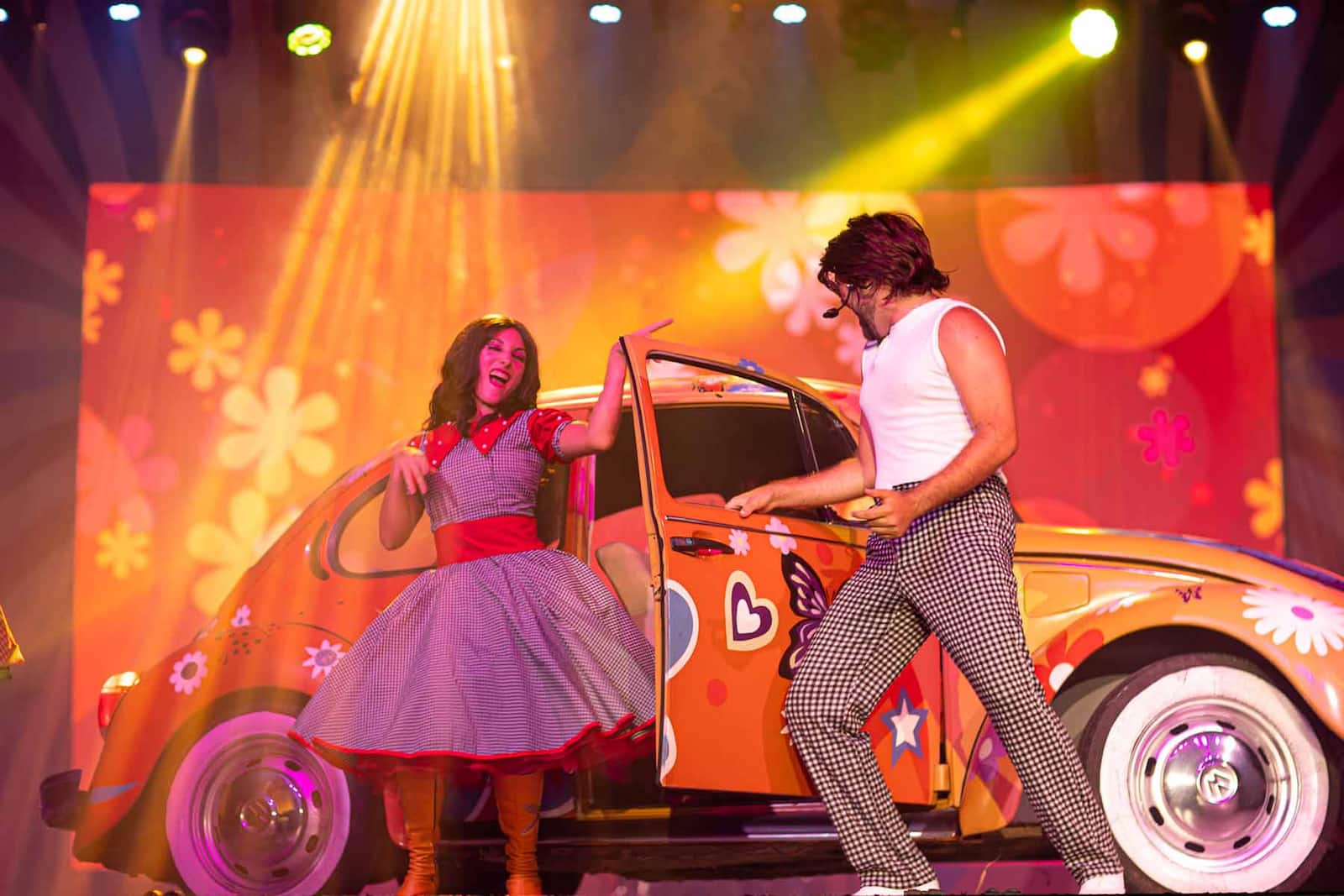 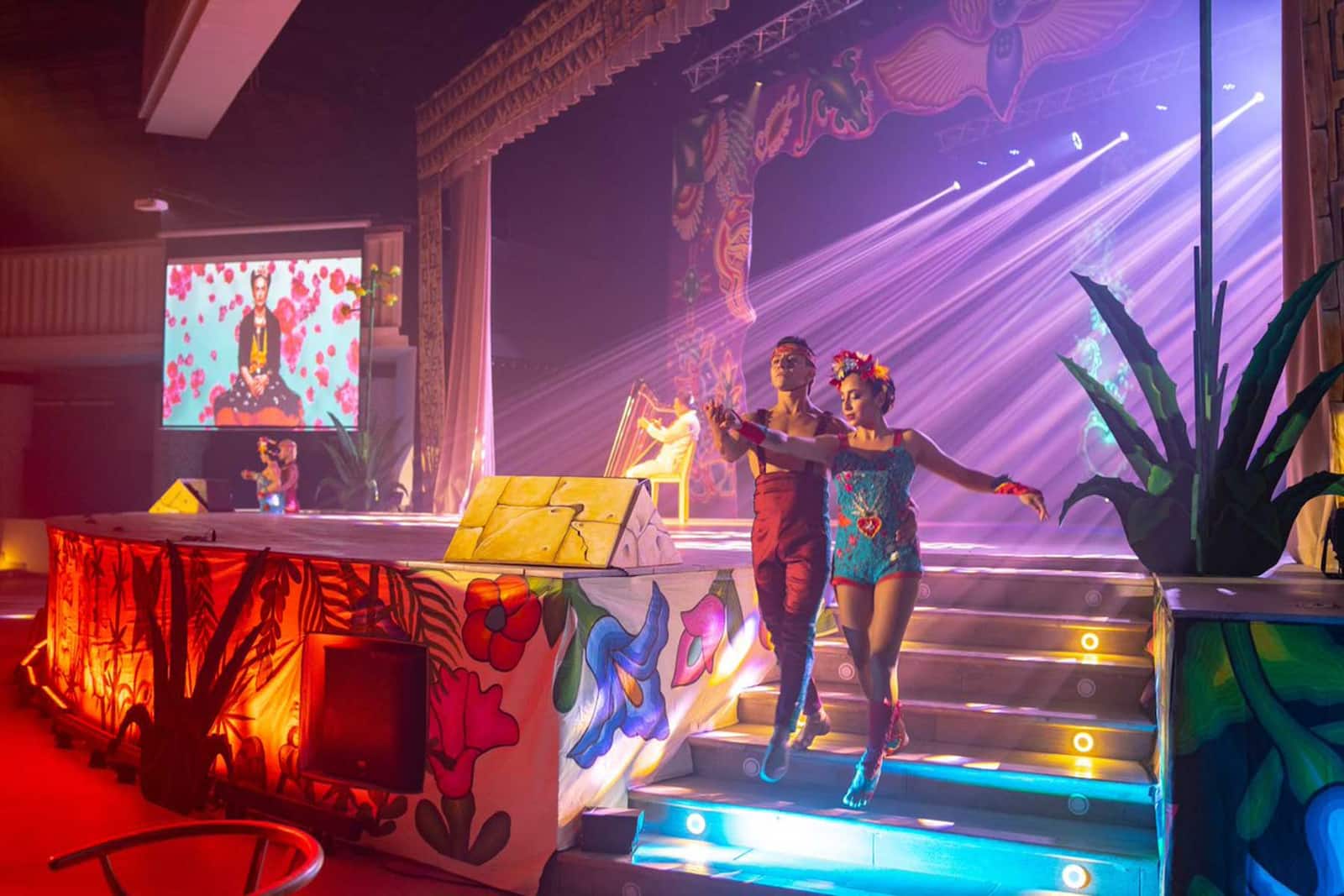 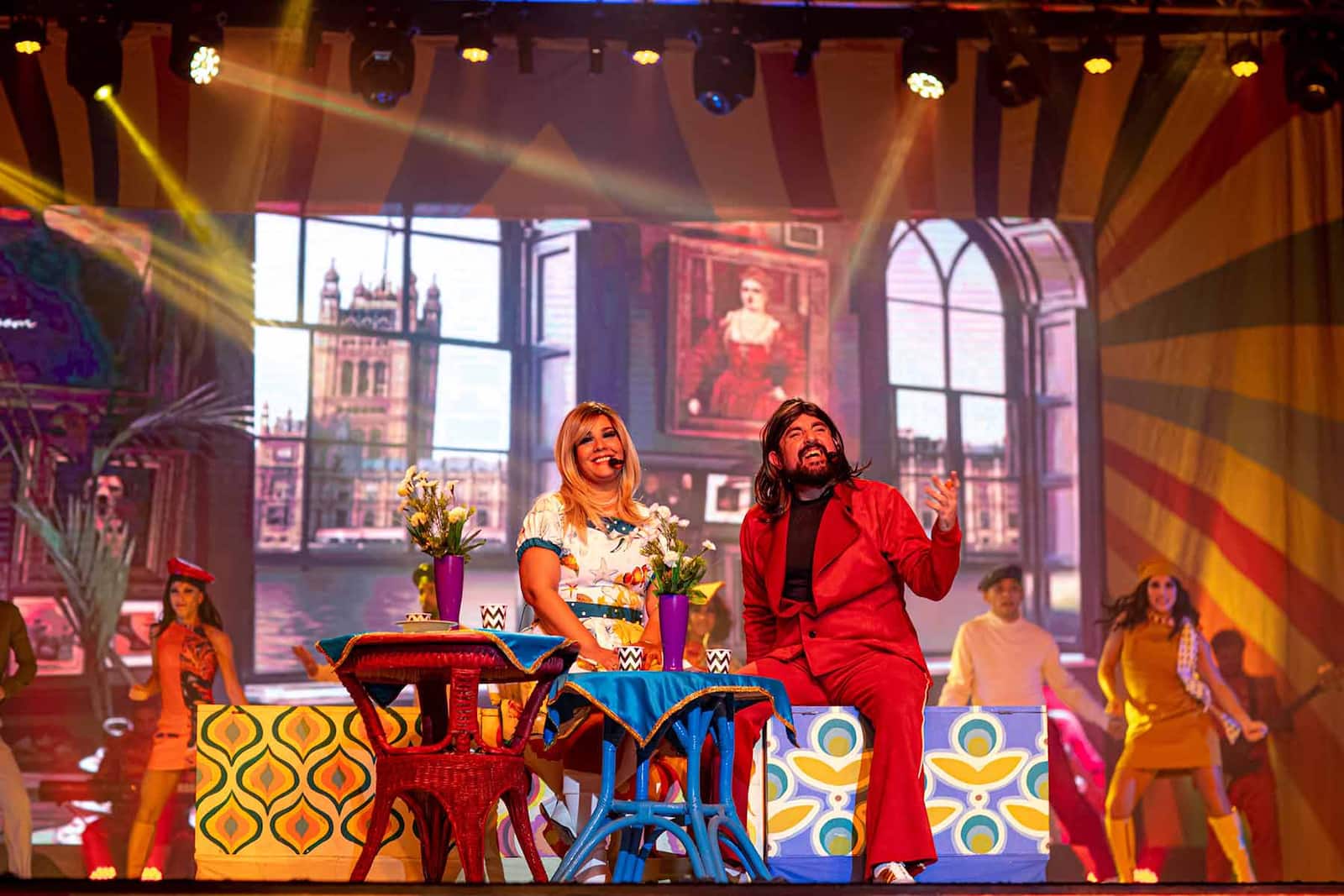 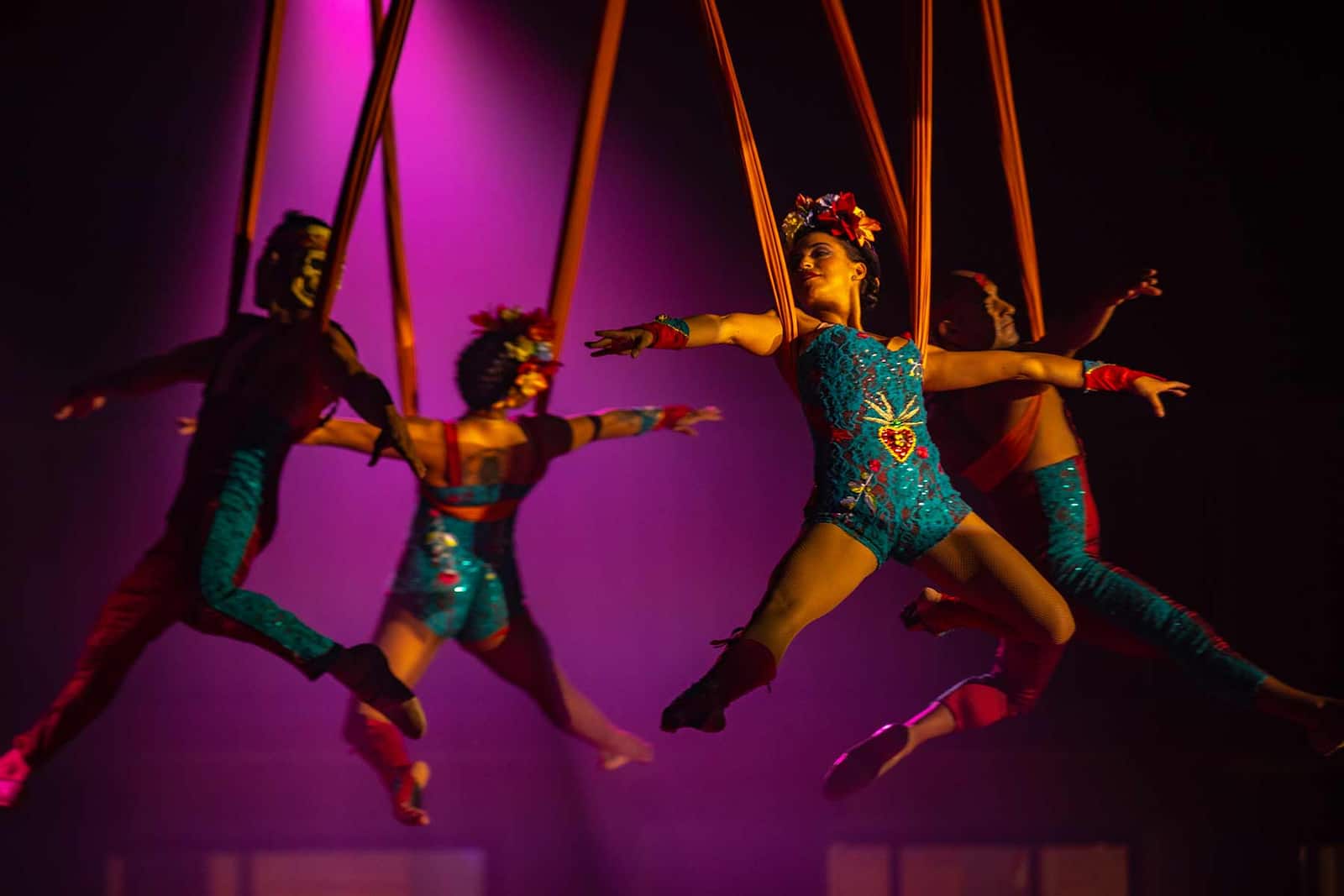 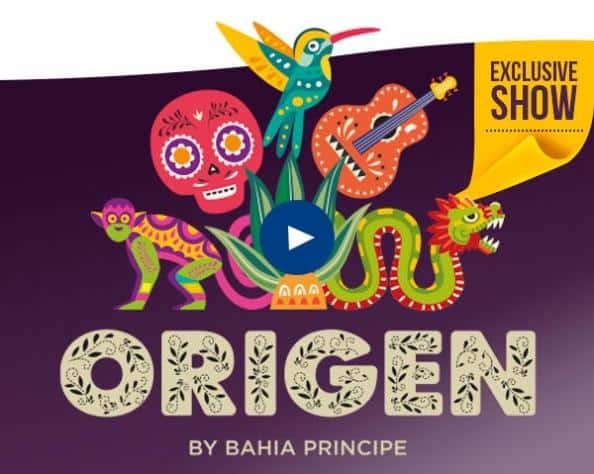 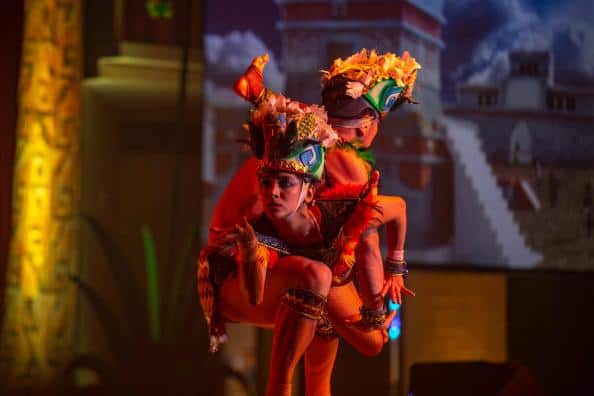 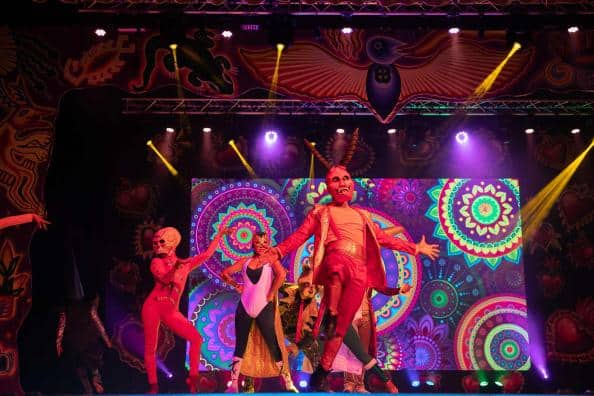 Dare to discover the ORIGIN of all things...

"Origin" is a unique and fascinating show in which a world of color, culture and tradition is presented through a journey through the most emblematic stages, moments and features of Mexico.

The sacredness of Mother Earth, protective spirits, legends and spiritual guides will accompany you on this wonderful journey, which you will undoubtedly remember forever.

A Mexico of colors, a world of stories and a universe of indescribable beauty, to return to the Origin of all things... 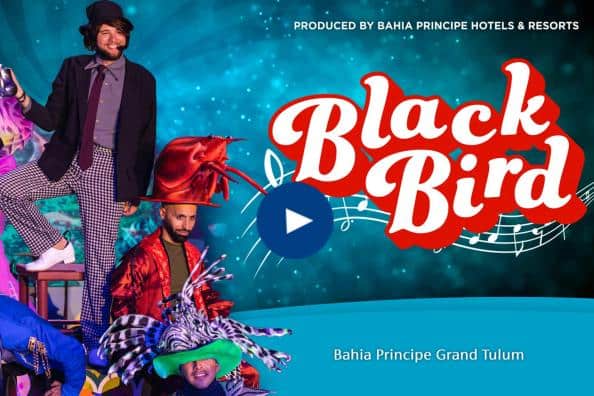 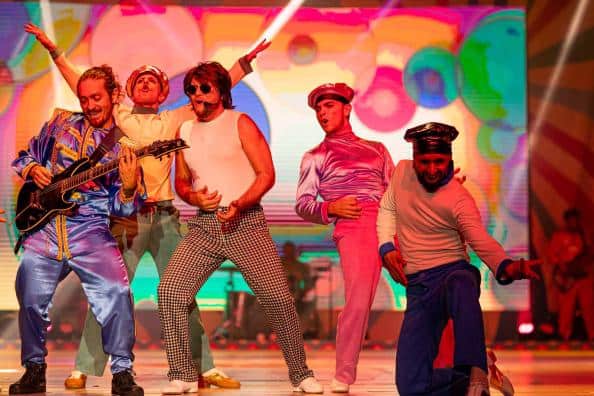 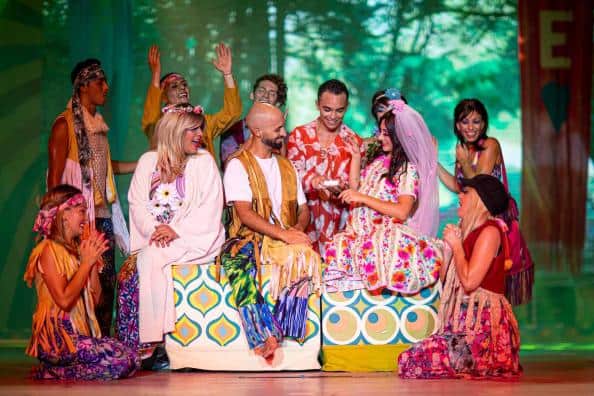 A show that will make us sing, dance, relive, and in the end, remember this trip... forever.

Coinciding with the 60th anniversary of the Beatles' first song, Bahia Principe premieres a unique and unprecedented musical. “Black Bird” takes flight with a never-before-seen and original script based on 38 songs by the legendary Liverpool band.

Acrobats, dancers, singers... More than 20 artists take the stage under the direction of the best production team in the Riviera Maya.

The proposal has been inspired by the stories behind the songs to create a totally new narrative, full of light, romance, re-encounters and above all, much respect for The Beatles and for the audience, who will be an integral part of the show through surprising moments of interaction.

Take a journey into the past, fall in love, laugh and be moved, with an original story based on the feelings of an entire era.

Harmonized live with the musical essence of the legendary band The Beatles.

Before registering, you should read the basic information on data protection for the Newsletter that can be found to the left. Clicking on the send button implies that you have read this information.