Book now
Back to things to do 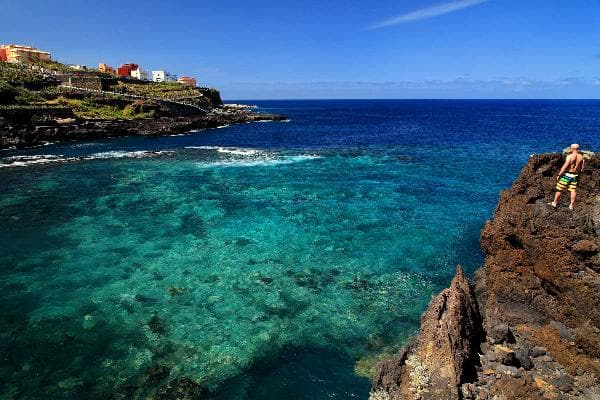 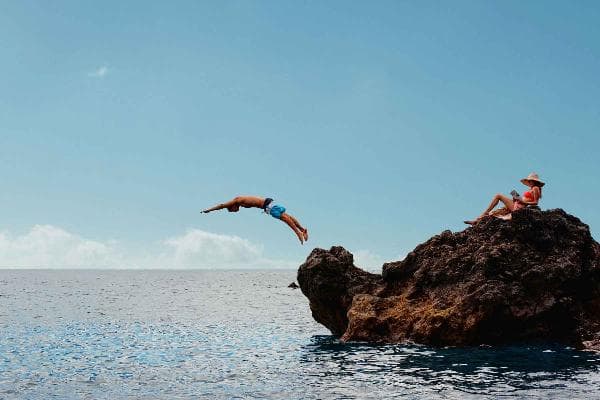 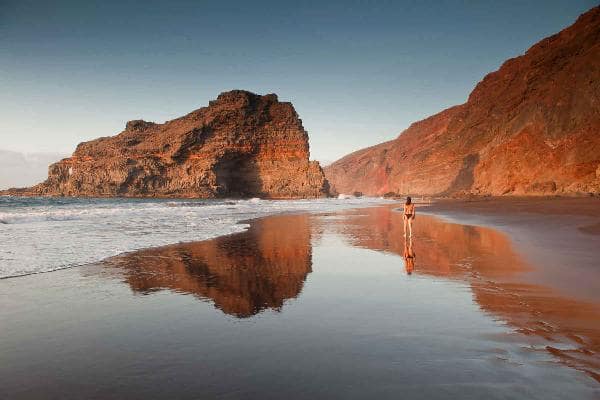 Discover the beautiful La Palma from the capital’s historic city center to the lush natural parks just a short flight from Tenerife.
The small but important island in the Canaries is home to the most active volcano along with a prominent astronomical observatory all of which we’ll visit on our tour.
Upon arrival, we begin with a trip up to the lookout for a panoramic view of La Palma’s capital Santa Cruz de La Palma and other surrounding towns such as Breña Alta, Breña Baja, and Puntallana. We’ll then head inland to visit the spectacular La Caldera de Taburiente National Park.
We’ll see the Caldera de Taburiente, once thought to be a gigantic crater, but nowadays is known to be a mountain arch with a curious crater shape due to landslides and volcanic activity.
We’ll visit the small town La Ciudad de Los Llanos where we’ll have a tasty, traditional Tenerife style lunch, before heading back to the airport. On the way there, we’ll visit Las Salinas salt mine and admire Teneguia, the last volcano to erupt on the islands.

What to take
Hat
Sunscreen Lotion

Before sending this form, you should read the basic information on data protection on the left. Clicking on the send button implies that you have read this information.

We use our own and third-party cookies to provide our services and analyze our website's traffic in order to improve its content. If you continue browsing without changing your browser's settings, we will consider that you accept their use. For more information, please see our Cookies Policy.