The Carnival of Santa Cruz de Tenerife is packed with the beats, colour and joy of the costumes and murga street bands typical of this festival. A vast selection of shows is held throughout January and February: galas to choose the child, adult and senior carnival queens, music competitions for murgas, comparsas and associations, street parades, street performances, float parades… endless activities with just one goal: To entertain visitors!

This year’s main theme is ‘The Future’ at one of the most popular festivals in Tenerife, and one of the most famous in the world. In fact, since 1980 it has the honour of being a ‘Festival of International Tourist Interest‘. And it’s no wonder as during the Carnival season Tenerife can receive over 200,000 tourists, many of them staying at our Bahia Principe San Felipe and Bahia Principe Tenerife Resort hotels.

According to eDreams, 60% of Spaniards and 40% of Europeans choose Tenerife as their Carnival destination, compared to other destinations such as Brazil, Düsseldorf or Venice.

If you’re lucky enough to visit Tenerife at this time of year be sure to note two important events in your diary: The stunning Gala to choose the Carnival Queen, on 11 February, and the fun opening Carnival Parade, on 13 February. This Parade is the event that starts off Carnival and the streets fill up with a party atmosphere and lots of music.

So now you know! Dust off your costumes, pack them in your suitcase and go to www.bahia-principe.com to book your stay at Bahia Principe San Felipe or Bahia Principe Tenerife Resort You’re guaranteed to have lots of fun! 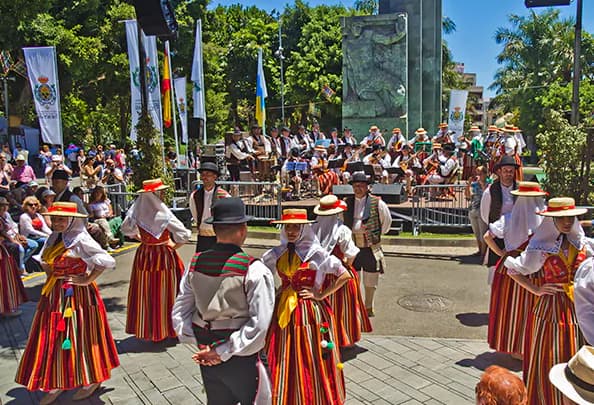 How do we celebrate Canary Islands Day? 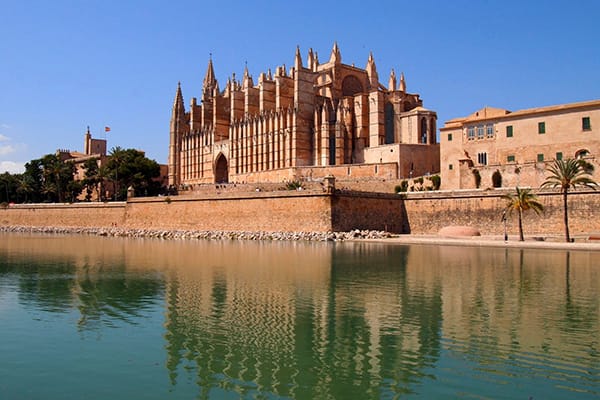 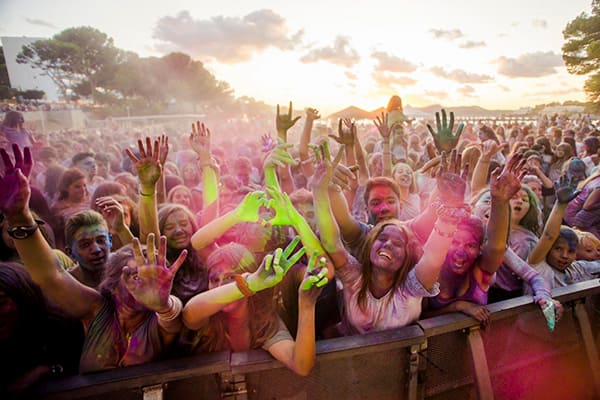 What are the most popular parties taking place now in Majorca?