There’s more to Tenerife than the sun and its beaches. Tenerife is bursting with history, landscapes that are out of this world, craters, rock formations and culture. This culture comes in the form of the craftwork that can be seen in all the picturesque villages and markets. Are you all set for your all-inclusive trip to Tenerife? If you are looking for something to do in Tenerife during your holiday then we recommend discovering its culture by exploring Canarian craftsmanship, which is as fascinating as it is unique.

Clay is the main material used in the craftsmanship of the Canary Islands. This material has been used to make dinnerware, pots and decór for homes, funerals and special occasions since the 20th century. This material is sourced from hills and volcanic zones all over Tenerife and is mixed with sand to make it resistant to heat. An interesting fact about Canarian craftwork is that it does not use traditional lathes but rather warping, which is a primitive process where only the hands are used to mould the pieces.

The best pottery works, which are one of the most valued elements in the history of the Canary Islands, are created using this technique:

Nowadays, clay craftwork is widely valued and it is normal to find different figures and artwork made from this ancestral material. The Tri-Continental Crafts Fair and the Pinolere Craft Fair, celebrated in September and October, are an excellent way to discover Canarian craftsmanship and admire the numerous innovative ways a large number of artists have used clay as the main material in their work. 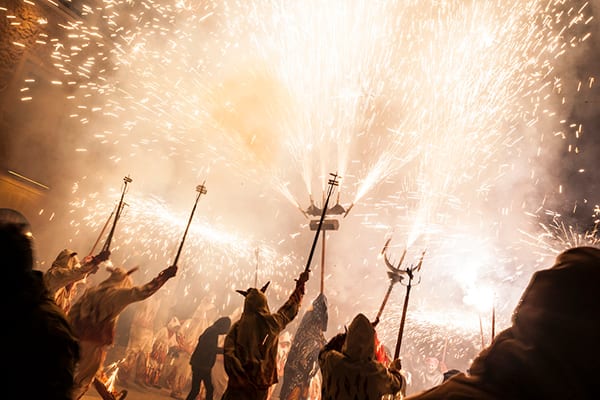 The magic of Sant Joan in Majorca 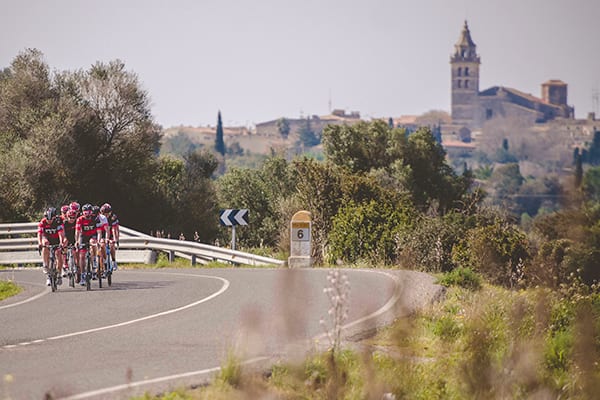