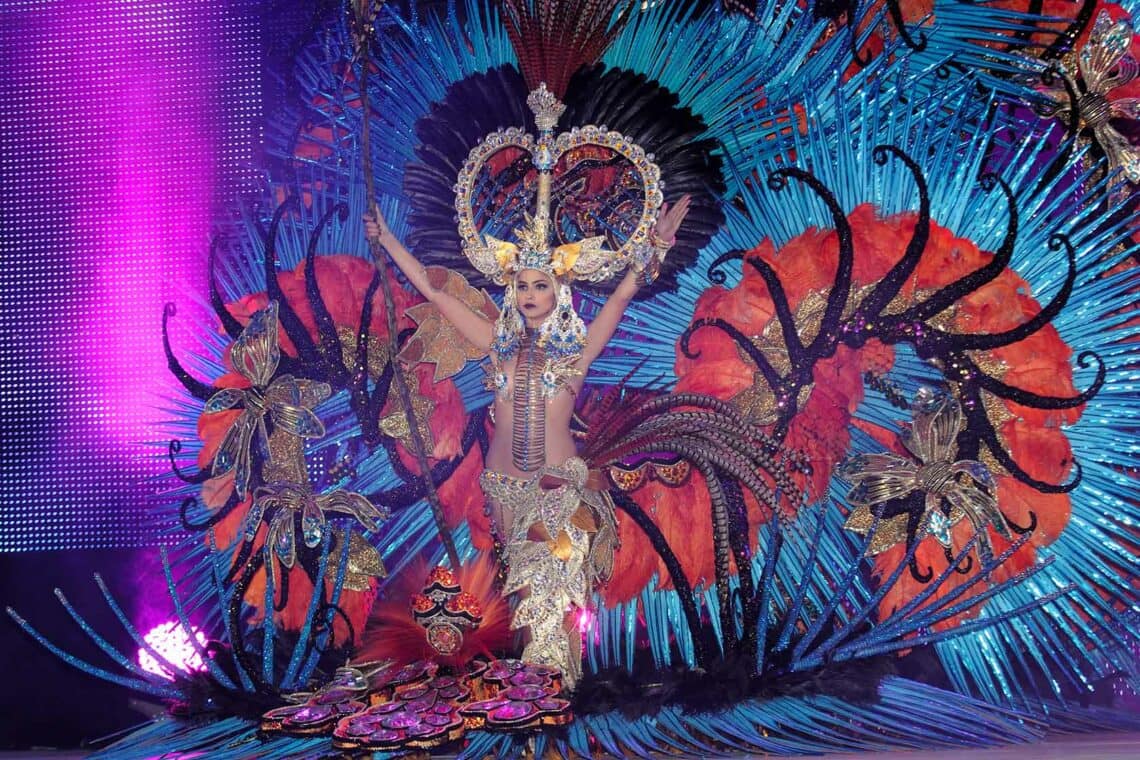 Tenerife is getting ready for the biggest celebrations on the island. Previously celebrated in winter, the pandemic has shifted the Carnival in Santa Cruz de Tenerife to the summer in 2022. In principle, June has been chosen to celebrate the main events organised for ‘carnestolendas’ (or Shrovetide) in the capital of Tenerife. The island will be flooded with colour and music, inviting everyone to celebrate and enjoy the massive show that is Carnival.

Do you know where this hugely popular event comes from?

History of the Tenerife Carnival

The origins of this festival on the islands date back to the 16th Century when it was brought over from European culture by Spain on its way to the New World.

The Carnival became as popular as it is today when all the various strata of society began to enjoy it together. When the various social classes started mixing on the street, higher class women started wearing masks to hide their identity when mingling at street parties and avoid being recognised. With so much dance, music and festivities, dancing became the main focus of the carnival and exhibitions and competitions were added later.

The first programme for the Carnival in Tenerife was produced in 1925 and Santa Cruz de Tenerife City Council became responsible for organising the event from then on. That was also when the Murgas (street band) associations, Comparsas (procession) associations and various other groups began to emerge. The carnival was given the status of ‘Festival of International Tourist Interest’ in 1980 and has appeared in the Guinness Book of World Records since 1987 with the largest public gathering for a dance held outdoors.

The Carnival in Tenerife today

The Carnival in Tenerife represents the start of competitions between the Murgas associations, which are followed by the music group events. The Carnival in Santa Cruz de Tenerife is the most popular festival on the island and gathers one of the largest crowds of any of those held in the Canary Islands.

This festival is very special for everyone from Tenerife. The people of Tenerife spend weeks, or even months, designing and creating their costumes, both individually and in groups.

This festival is so important that it attracts tourists and media from around the world every year. That’s why we recommend you visit the Carnival House Museum in Santa Cruz de Tenerife to learn more about this event.

Get your costume ready because the people of Tenerife do indeed know how to party. Days and nights full of dancing and fun. Groups of friends and whole families enjoy this carnival on the streets.

The carnival is enjoyed by people of all generations, regardless of age. The music never stops. That’s why you need to follow the sound of music at this event. Find a stage, a Batucada or a Comparsa; that’s where you’ll find the party. The locals have only one intention and that is to have a good time and make the most of every second at the carnival.

The outdoor live music performances are highly popular, which is why you’ll be able to find concerts in Plaza del Príncipe, in Plaza de la Candelario and on Calle Castillo. The city fills with music, colour, Batucadas (samba bands), Comparsas, laughter, joy and a sense of unity.

One of the most highly anticipated highlights for carnival-goers is when they choose the Carnival Queen, the most coveted throne. Every year, a Queen and her court is chosen in the various categories, such as juvenile, adult and senior. The Carnival Queen Election Gala is considered to be the starting pistol for celebrating the
carnival in the streets. This gala is certainly one of the main attractions at the carnival. Creativity, fantasy, sequins, feathers and incredible make-up…All these factors make rising to the throne each year a dream come true for the artists, designers, make-up artists, etc. All these professionals need to work harder and harder every year to shine brighter than everyone else.

Through OFAR, the Independent Festivals and Recreational Activities Organisation, Santa Cruz de Tenerife City Council has revealed the schedule of galas and competitions for Carnival 2022. See the programme here. 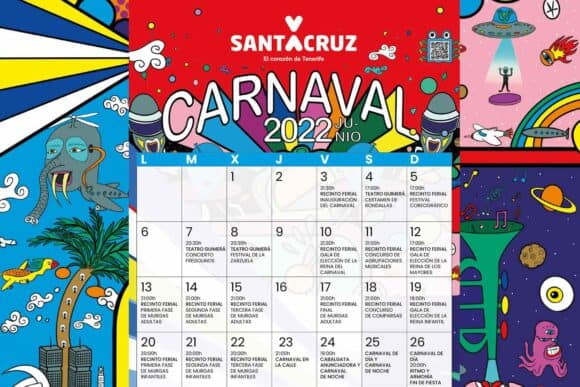 If you want to enjoy a holiday full of colour and festivities, the best time to come to Tenerife is during Carnival. Come and visit us at the wonderful hotels located in Tenerife… the island of eternal spring. An island where the coastline and cliffs look out over the Atlantic Ocean.

With more than 2,000 km² and a mild climate, Tenerife offers a perfect combination of its four strongest features: the Atlantic, wild nature, the most complete services and the always friendly and up-beat personality of its people.

We recommend you visit Bahia Principe Fantasia Tenerife. Where you will find delightful shows and entertainment. Where you will discover the magic of being a child again… 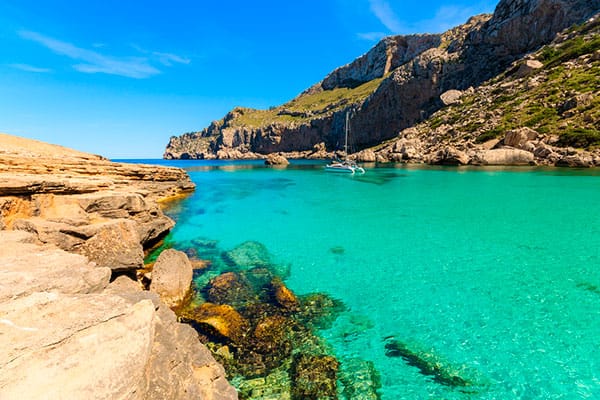 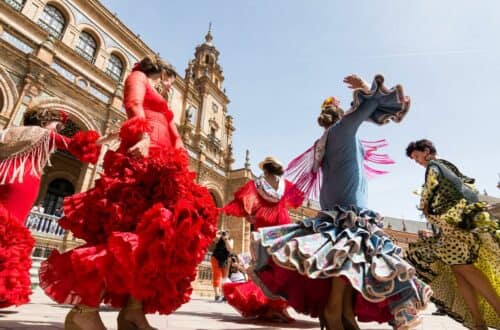 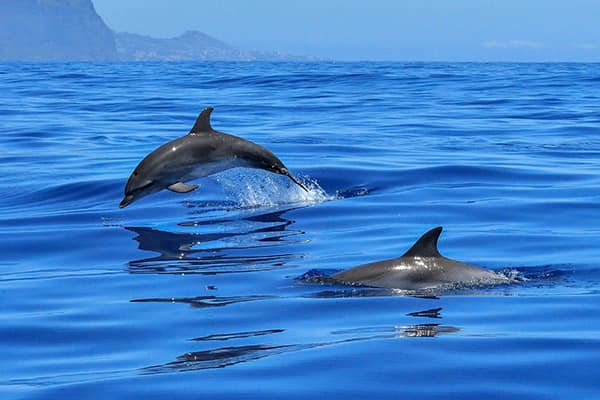 Whale watching in Tenerife, a marine adventure for the whole family