Description: As is the case with other corals, this is a colony of microscopic animals, related to the jellyfish. They secrete a branched, calcareous skeletal structure that resembles elk horns. They can be dark yellow or brownish, depending upon their zooxanthellae—microscopic single-celled algae that live in the coral tissue, making nutrients through photosynthesis and sharing them with the host coral.

Habitat: They grow in warm, shallow coastal waters, and require sunlight to ensure photosynthesis by the zooxanthellae. The also need a continuous flow of water to bring them their floating food—microscopic animals; and relatively stable water temperatures.


Threats: Water from land that is polluted with phosphates and nitrates promotes the rapid growth of algae on the surface of the corals, eventually killing them. They also suffer damage—which can kill them—when struck by boats, or when swimmers or divers stand on them or remove them from the water. It is believed that whitening, which occurs when the zooxanthellae die and is usually fatal to the coral, may be caused by changes in water temperature, a possible consequence of climate change.

Uses and beliefs: As a species of major importance in the structural growth of the coral reef, the elkhorn coral contributes significantly to the ecological services provided by the reef: the protection of various fish and invertebrates, the production of sand, the maintenance of biochemical balance, and the protection of the coast against tropical storm tides.


How to protect it: Ensure that your house is connected to an efficient drainage and treatment system for wastewater. Avoid stepping on, touching or removing live corals from the reef. Avoid swimming directly over corals, in order to reduce the amount of sand that falls on top of them.


Where to observe it: In small groups in the shallow reef zone 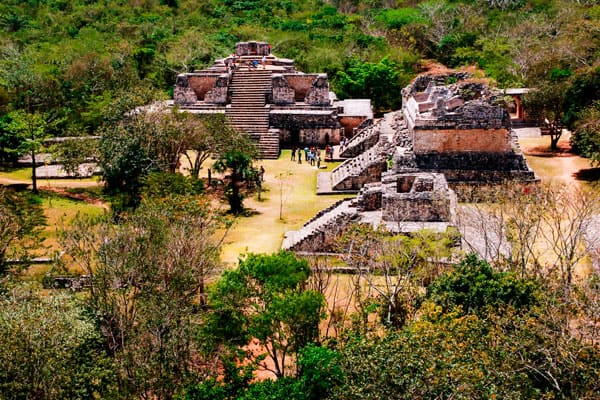 The treasures deep of Mesoamerica 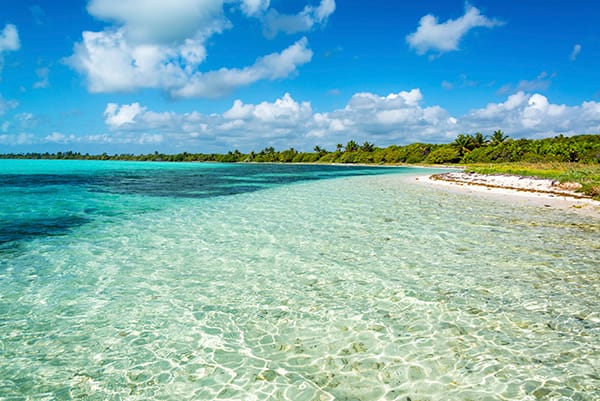