The management and staff of Grand Bahia Principe Jamaica brought Christmas cheer to the children in the paediatric ward at the St Ann’s Bay Regional Hospital recently.“We are not here just because it’s Christmas,” explained Esteban, “we have been doing it all along, for the last three years. We always try to be there for these kids and today we try to put an even bigger smile on their faces.”

Over the past year, Bahia Principe has contributed significantly to the paediatric ward. The team has refurbished the ward, giving it a paint job, install ceiling fans and wall mounted fans, drapes, repaired incubators, provided bedside tables, bathtubs, toilets, among other things.On their visit last week, the team showed an even deeper commitment to helping the children as members of the housekeeping department presented a refrigerator to the ward, bought with money that the workers contributed.

The fridge is to be used for storing medication for the patients. Sister of paediatric ward, Roslyn DeLisser, was grateful for the continued help from the hotel.“This is very good,” DeLisser said. “Bahia is a part of us because Bahia has adopted this ward and it’s a very good feeling.” 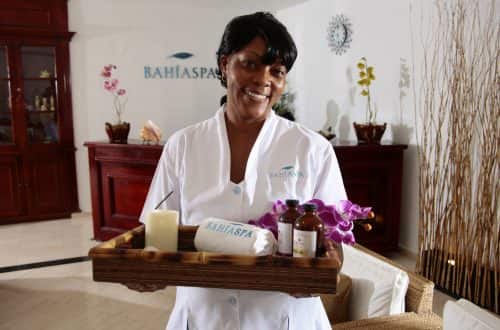 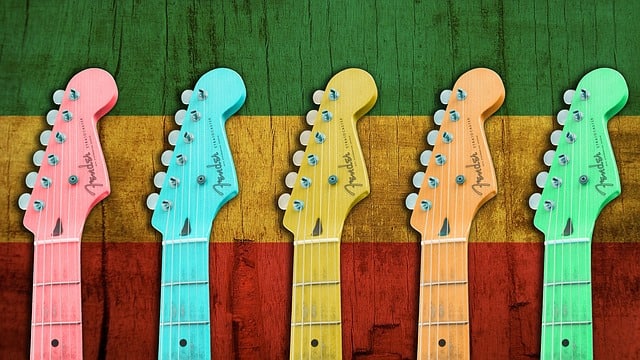 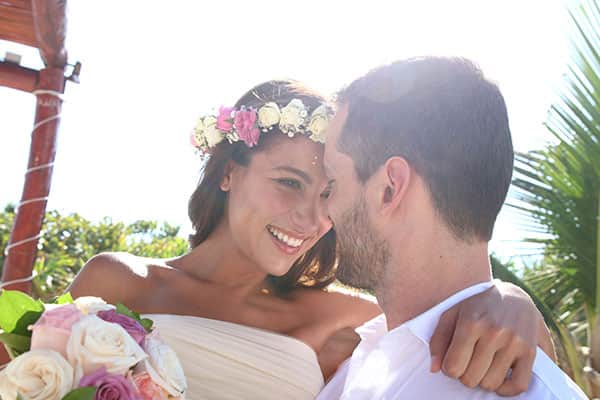 The romantic side to Jamaica, the best places to propose