The National Park Haitises is in the Northeast region, specifically in the southeast of the Samana Peninsula, bordering the east to the community of Sabana De La Mar, and on the west by areas belonging to communities Bayaguana, Monte Plata and Sabana Grande de Boya.

The word comes from the Taino Haitise and means highlands or mountain. Corresponds to a region consisting of a set of hummocks or hills with heights ranging from 40 to 380 meters. These hills vegetation are loaded at the top, being hollow on the inside by a phenomenon of wear of the relief in the limestone, which by the combination of physicochemical factors make cracks which enlarge over time, so it is common to find numerous caves around the area of the region.

Los Haitises constitute a karst (highlighted in rocks) tropical wooded hills, typical of tropical climates on earth. This area is natural shelter over seven hundred (700) species of plants and a hundred and ten (110) bird species. Within its 1.375 square kilometers, the park keeps denserainforests, mangroves, cays, vast valleys and caves that were important centers of the Taino Indians.

This park contains the largest sample of Caribbean mangrove, with predominant species like red mangrove and white mangrove. The fauna of Haitises is a variety and most nationally representative of all protected areas in the Dominican Republic, because of the diversity of their environments.

Being a coastal-marine park contains an unrivaled bird life, with a majority representation of endemic, native and migratory birds that can be found in the rest of the country.

The richness of the Park is represented on its wide biodiversity, history and culture Taina Dominican.

If you come to any Bahia Principe Samana, you can not miss this great natural spectacle!! 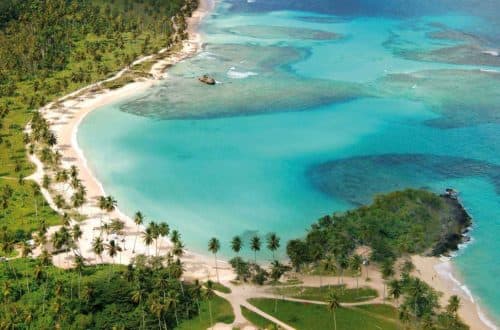 Reasons to visit Samaná: a destination waiting to be discovered 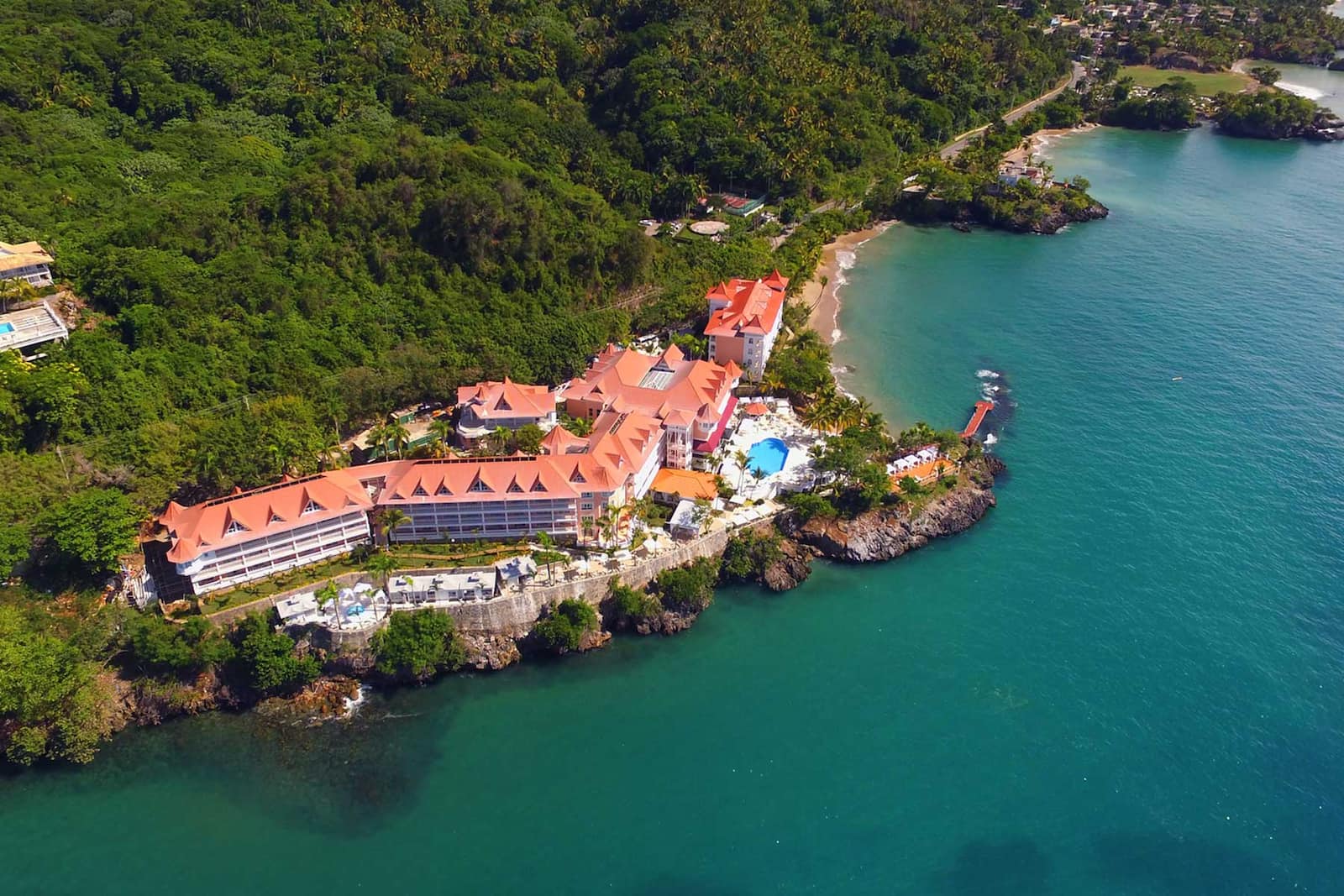 Discover what to do in Samaná with your couple 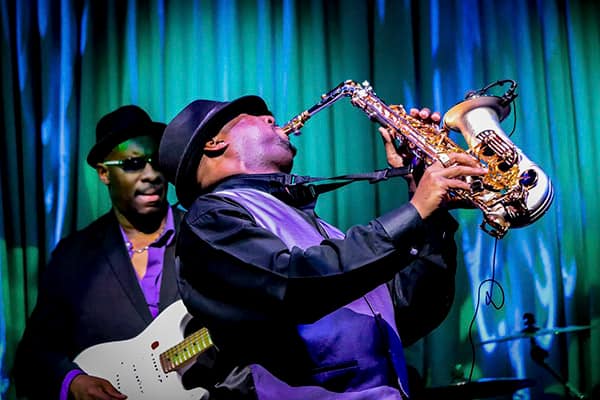