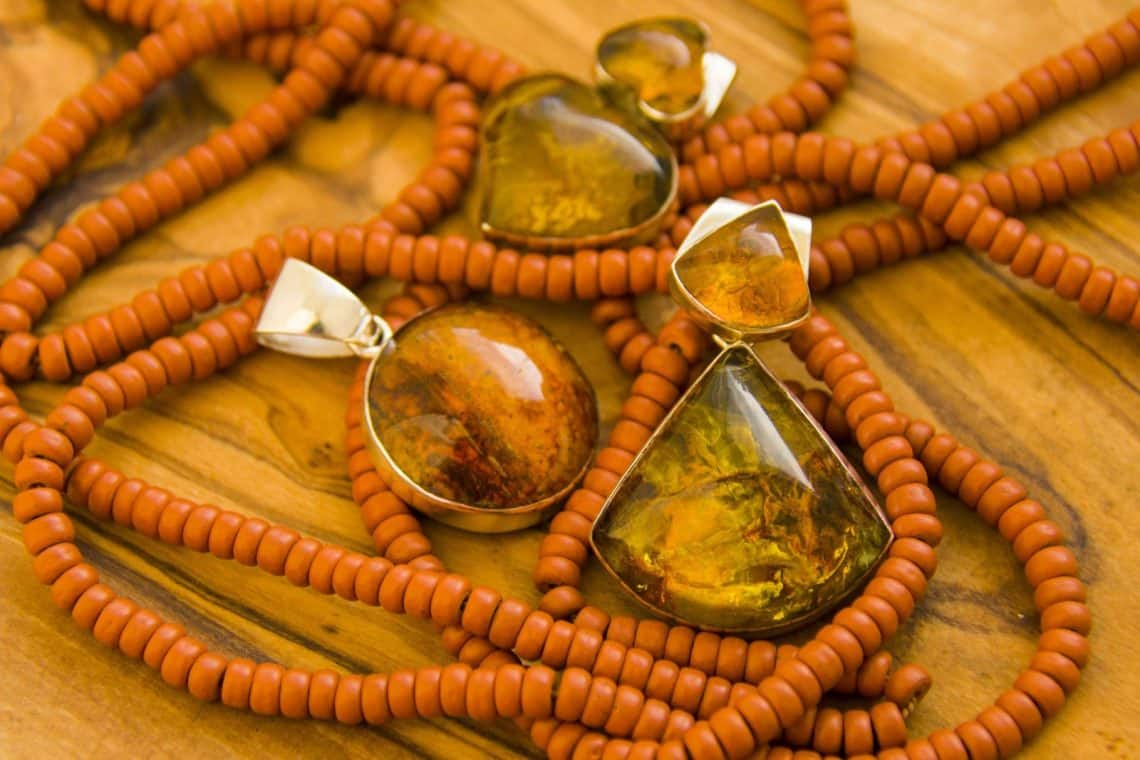 One of the things we think about when we visit an exotic place is which keepsake we can take home and keep with us forever. On your next trip to the Dominican Republic, we suggest asking around for Dominican amber, which is an authentic jewel of the island that hides a secret from the past.

Although you can find keepsakes made out of amber all over the country, in the north, where you can find Grand Bahia Principe San Juan, our 5 star hotel in the north of the Dominican Republic, is where you will find the largest collection of this jewel. This zone is called the Costa del Amber (the Amber coast), with Puerto Plata being this region’s most well-known city.

This is not a rock but a mineral. In fact it is a fossilized resin of a tree that is now extinct, hymenaea protera, a species of carob tree from prehistoric times. The most fascinating aspect of these stones is that we simply wear them in a necklace without thinking about the fact they are tens of millions years old.

Even in closer years, in pre-Columbian times, the island’s habitants considered the stones to have special powers and believed that by holding them (when they would change colour), it would help them fight off illnesses or protect themselves against evil spirits.

When Christopher Columbus arrived to the island in 1492, he offered a Taino Chief a necklace made of Baltic amber and was surprised when, in turn, he received a pair of shoes embellished with local amber, demonstrating how well the indigenous people used this mineral for adorning items.

Dominican amber is well-known all over the world. In fact, in the film ‘Jurassic park’, a piece of this mineral was used with a mosquito inside it from the Museo del Ámbar (Amber Museum) which you can visit in Puerto Plata.

In addition to the classic orange colour, which is the most well-known, Dominican amber is considered even more valuable when it appears in other colours, in particular- blue amber. This colour is rarer, and so more expensive, and it is still a mystery as so how it is possible that it has adopted this tone. This is a beautiful mystery worth admiring if you decide to plan a trip to this stunning Caribbean country. 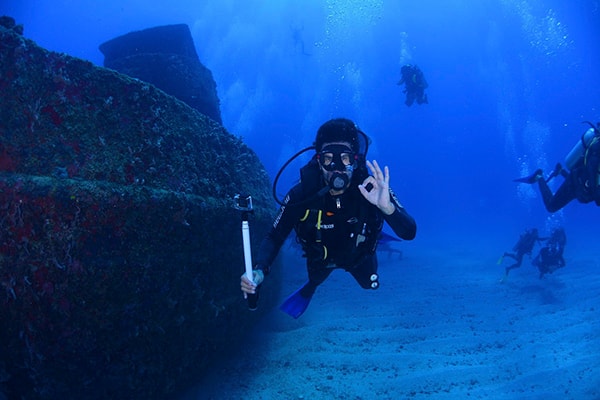 Where are the best diving spots in Samaná? 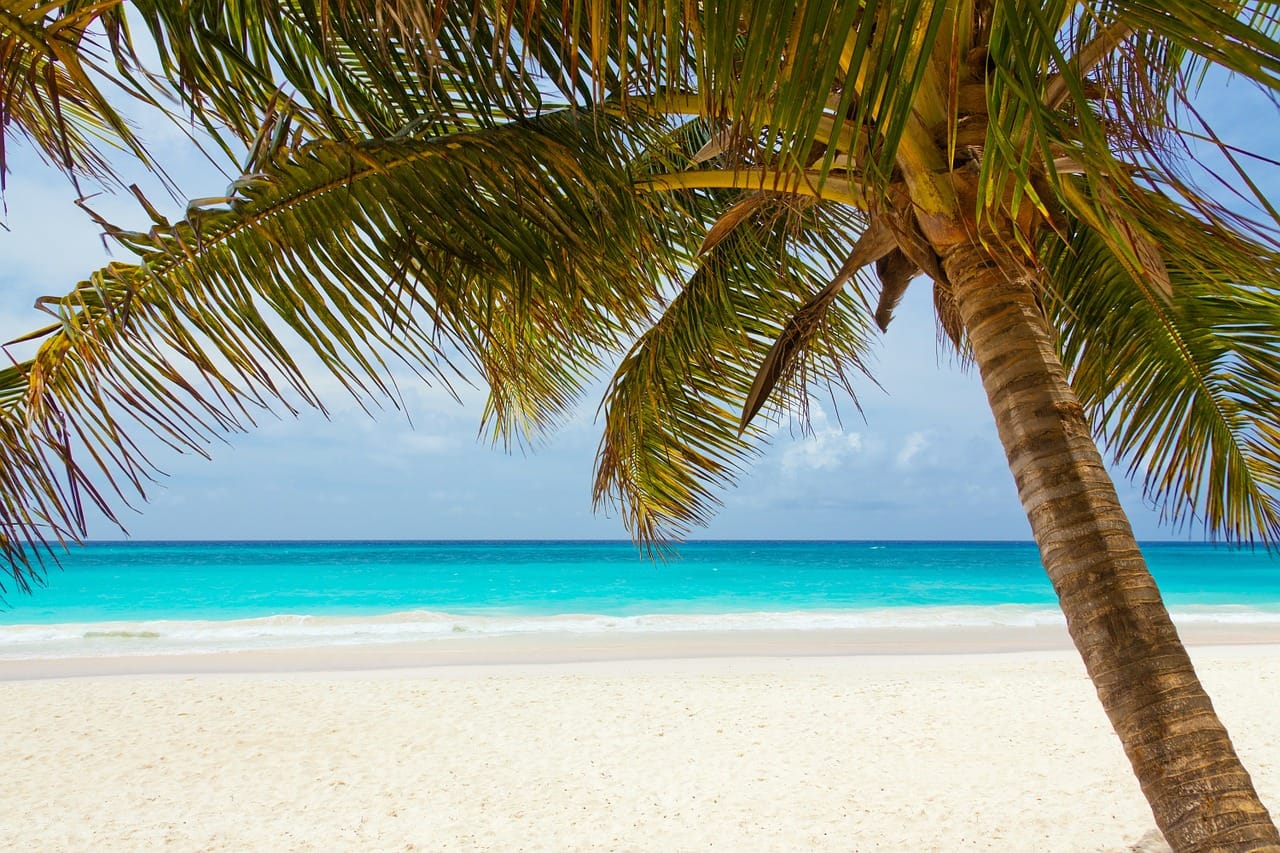 6 essentials do in Punta Cana 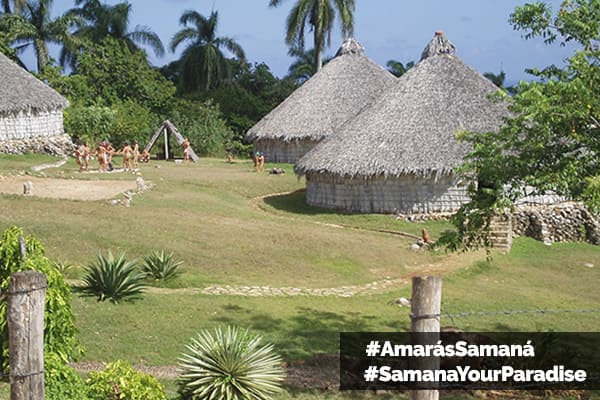 Taino Park, the best way to discover the true side of Samaná