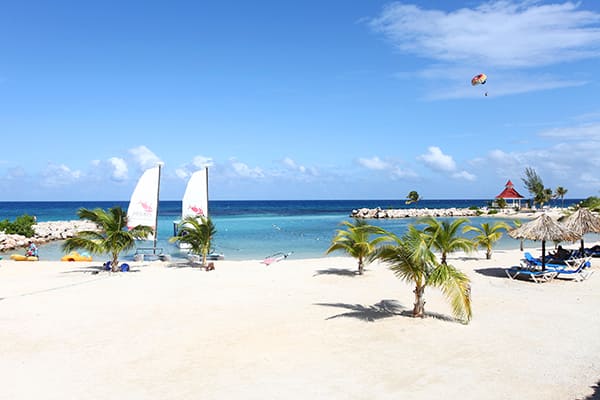 What do you imagine when you think of Jamaica? Beaches, music and unimaginable scenery? The truth is that this Caribbean island draws you in at first sight. In addition to being a paradise of incessant rhythm, Jamaica has also been the destination of choice for many film directors and scriptwriters who have fallen under its spell. It is no wonder that, what with Jamaica’s endless amount of beaches, impressive natural surroundings and picturesque villages, this destination is one of the most popular places for producing new and classic films. Do you know which ones we are referring to?

Let’s start our cinematic tour with one of the most famous personas in cinema and literature. Did you know that the creator of James Bond brought his famous character to life on the paradisiacal beaches of Ocho Ríos? More specifically in Oracabessa bay, more widely known as GoldenEye. Do you recognise the name? It is the title of the film saga which made its debut in 1995.

Do you remember the scene when Ursula Andress gets out of the sea? The beach of Laughing Waters and the beautiful Green Grotto Caves were the settings for many film sequences in “Dr. No” with the brilliant Sean Connery and “Live and Let Die”, the first film in which Roger Moore starred. In actual fact, Jamaica was Ian Fleming’s inspiration for his 13 007 spy novels.

In terms of audiovisual aspects, Jamaica has been the destination for many romantic and adventure films. A prime setting for these has been Port Antonio, in which “Cocktail”, starring a young Tom Cruise, was set. In addition to this, the film, “The Blue Lagoon”, showed off the natural beauty of the Luminous Lagoon and the disturbing “Lord of the Flies”, paid perfect homage to the landscapes found in Jamaica.

Of course, we have to talk about one of the most loved and feared pirates of the big screen. Do you remember Johnny Depp’s adventures in “Pirates of the Caribbean”? Captain Jack Sparrow’s misfortunes started in the legendary city of Port Royal, near to where the main characters disembarked in “Treasure Island”, a novel which has been adapted 8 different times.

Jamaica is a land of music and artists. With this in mind, we cannot forget to mention the documentaries about the life of the master of reggae, “Marley” and “Bob Marley: The Making of a Legend”. The best presentation of this Caribbean island resides in each one of its cinematographic creations that have helped to show the island’s most authentic side. 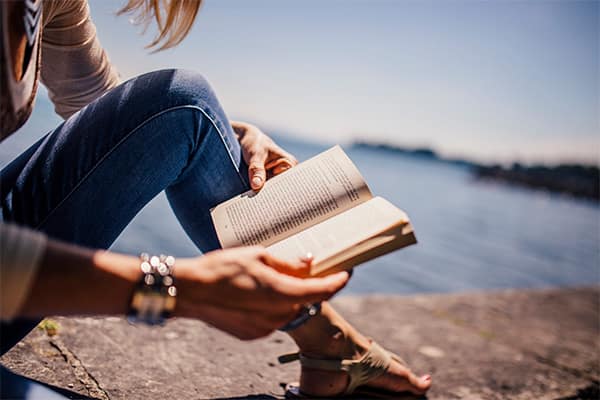 Which book should you read on your next holiday? 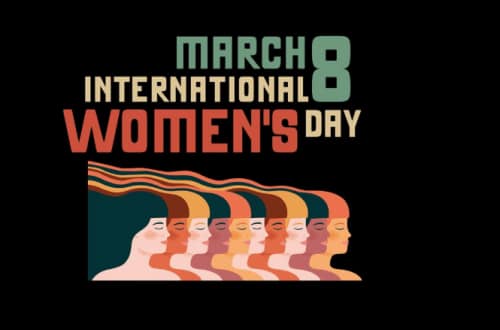 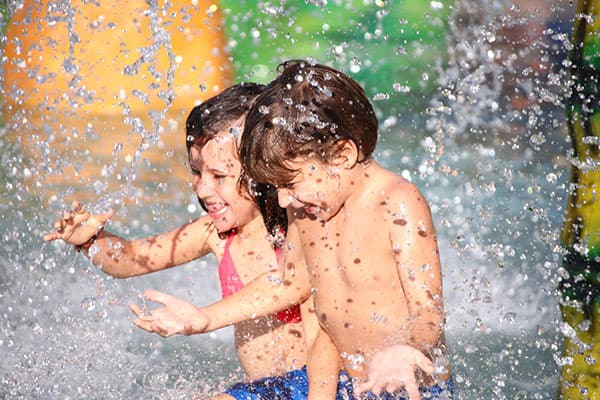