The cacao or cocoa tree grows in tropical areas of Mexico, in a band between 20 ° north and 20 ° south of Ecuador, in the lowlands where they suffer non less than 16 ° C. Although it needs heat, it can not stand the sun’s rays directly therefore they are protected under the shade of “mother” trees called cacahuanantli. From the trunk and branches grows the fruit called cob. It is a hard-shelled oval and contains white flesh inside. The pulp protects the cacao seeds. Each fruit contains between 30 and 40 seeds.According to their qualities and conditions there are different types.

The criollo cacao, grows wild in Mexico and therefore considered that wiht the highest quality, aroma and texture being superior to the other, allowing manufacture of the best quality chocolate. It is very vulnerable to disease and requires much care thus its production is lower.

Cocoa foreigner, comes from South America, was imported and adapted to the environment. Although it has a higher yield it has lower quality, it tastes dry and bitter without much flavor and more rough texture. The advantage is that it adapts to about almost any soil type and anywhere in the world, helping the industrialization of chocolate.

The trinitarian cocoa, is a combination of the two. It comes from the islands Trinidad and Tobago, hence its name. On the island they grew both and eventually a natural hybrid was created and as such, it is a middle ground between the two other, being of good quality but not the best and with features that allow a good share of production. 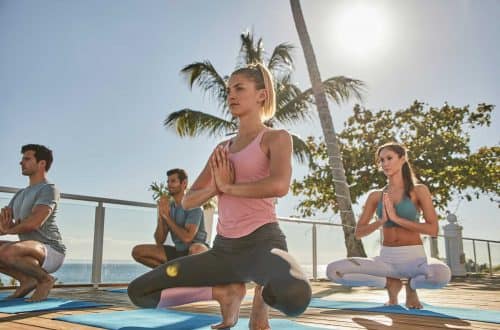 5 Mind-Body Outdoor Sports to Practice on Your Vacation 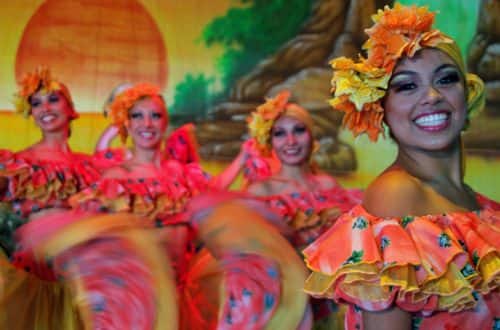 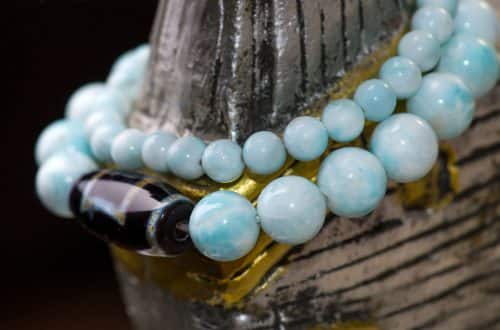 Larimar and Amber, Gems of the Dominican Republic