During the celebration of the “Día de Muertos in Mexico” on November 1st and 2nd, the offerings have a prominent role, because through them people remember deceased loved ones and share what they liked in life.

The “Altar de los Muertos” is based on the holiday since it is believed that the spirit of the dead, returns to live with the family; why they placed the favorite food and drink, the photo of the deceased, pan de muertos, flowers, confetti, candles, sugar skulls and incense.

This celebration is recognized as one of the most important holidays in Mexican popular culture internationally known; so much so that it is protected by UNESCO to be a World Heritage Site.

List of some of the traditional elements with different meanings

– Candles: used as a symbol of the fire element and its religious association.

– Flowers: orange flower cempazúchil intense color, is the most common of the Dead altar.

– Sal: placed in a container on the altar as a symbol of purification

– Incense: Incense traditionally not in itself but was used copal, a resin which, when burned, resulting in a very smoke

– Skull: skulls of various sizes are commonly used and well-made ​​plaster or other edible materials such as chocolate, sugar and amaranth.

– Food and drink: the spirits who visit the shrine have traveled far and need to regain strength with good food 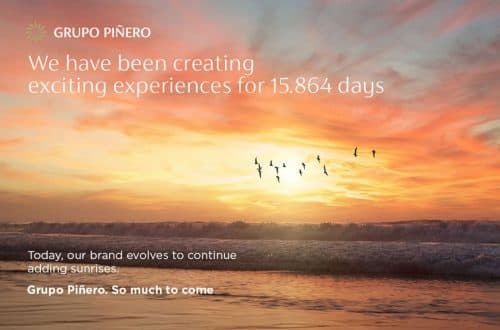 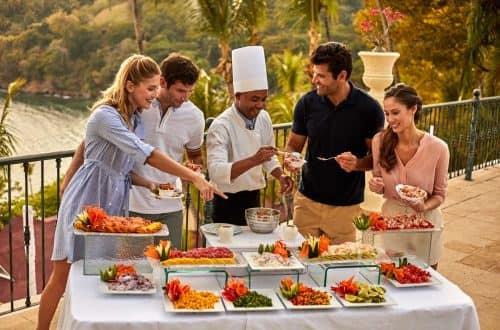 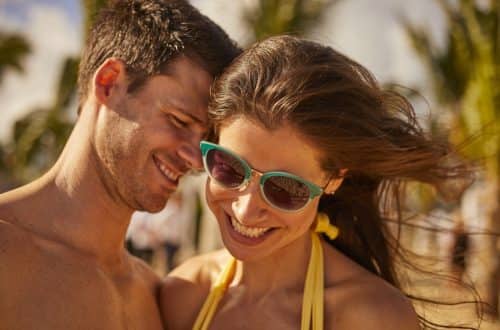 10 selfies to take in Cayo Levantado