Description: This sea turtle is relatively small, with a shell that does not normally exceed one meter (40 inches) in length. It has a variety of features that distinguish it from other species found locally: a curved, pointed beak; two claws clearly visible on its front fins; and an amber-colored shell with dark streaks and toothed edges.


Habitat: This species does not nest on local beaches, but juveniles can be observed in the sea nearby, feeding on the coral reefs.


Threats: Hunting for consumption of its meat, eggs and shell; the destruction of reef systems that supply the sponges and other invertebrates that constitute its diet.


Uses and beliefs: The consumption of its meat and eggs; the manufacture of crafts from its shell, commonly called “tortoise shell” in English

How to protect it: Avoid bothering them when found in the sea; avoid purchasing any products made from their shells, or their eggs or meat; do not bring or throw plastic waste—especially bags and drinking straws—into the ocean; promote the protection of the reefs, including the invertebrates that inhabit them.

Where the observe it: In coral reefs, is currently listed as a species “in critically endangered” by the International Union for Conservation of Nature 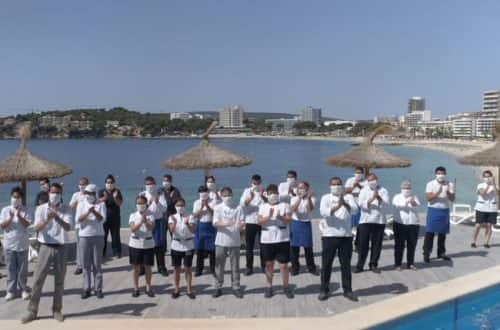 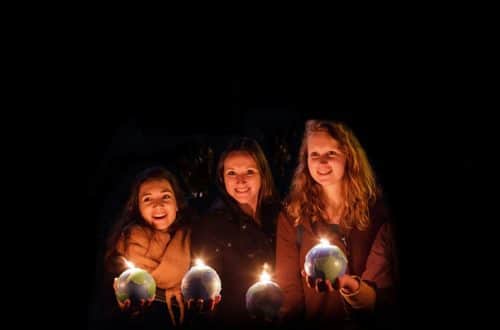 This year, join Earth Hour: #StayHome and switch off your lights. Everything will be alright. 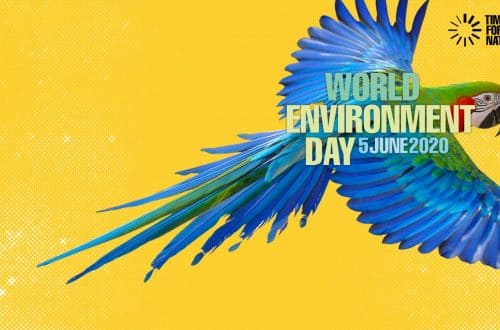