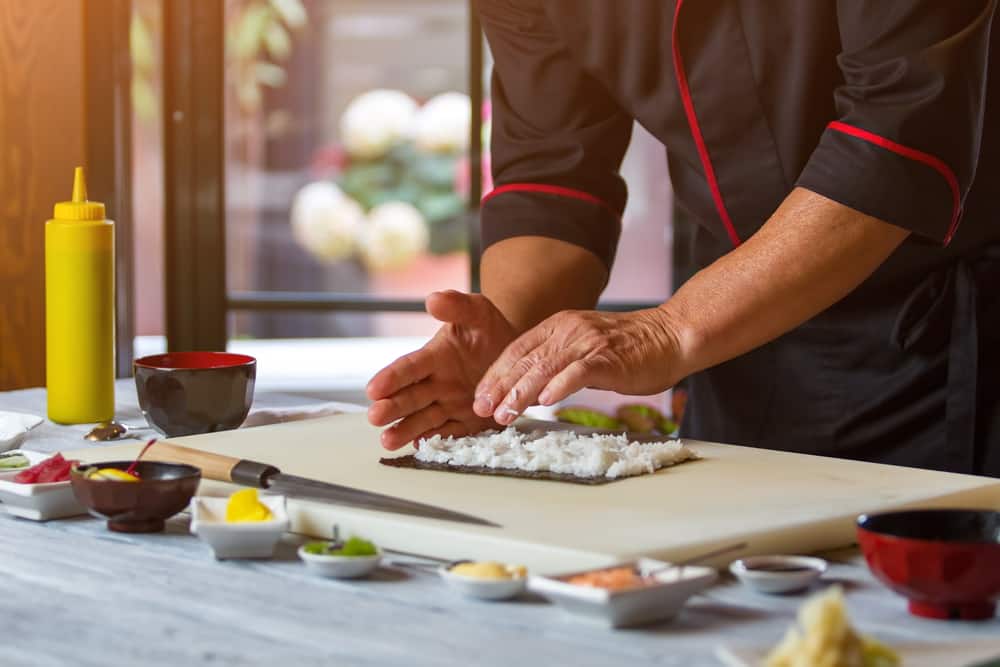 Imagine tasting a flavor that unites the cuisine of two opposing hemispheres, two countries thousands of miles apart. A true culinary illusion come true. Here’s everything you need to know about Nikkei cuisine.

How did Nikkei cuisine come about?

In 1899, more than 700 Japanese immigrants landed on the Peruvian coast. They came in search of new job opportunities. At first they found their place as laborers, working to produce cotton and sugar. But as time went by, they moved to the cities and began to trade.

As a result of the process of adaptation to their new country, in their homes they prepared native dishes with a Japanese touch. Influenced by the possibilities available in Peru, they created new dishes that brought together ingredients from both countries (rice, fish and vegetables, etc.).

Their need to integrate into their environment combined with culinary creativity gave rise to Nikkei cuisine. It was officially recognized in the 80s, and since then it has been known across the globe as Japanese Peruvian cuisine.

What does Nikkei mean?

The term Nikkei refers to all Japanese emigrants as well as their future generations. This means that Nikkei also includes all Japanese people who live outside their homeland in any part of the world. The community located in Peru, however, is one of the largest, reaching some 50,000 people and up to five generations. It was also in Peru where the most notable gastronomic fusion took place.

Some typical Nikkei dishes include…

The Peruvian chef Rosita Yimura created the dish octopus with olives. It consists of boiling the octopus for about 40 minutes. Once ready, it is left to cool, cut into slices and finally served in a sauce made of olives, lemon and eggs.

This dish consists of several pieces of raw fish that are served horizontally. Cut in the same style as sashimi, they are accompanied with lemon juice with chopped yellow peppers, rocotos or black olives.

Nikkei cuisine has crossed all borders and can now be found in many parts of the world. Including Punta Cana, in the Dominican Republic. In fact, the Grand Bahia Principe Aquamarine Hotel has an excellent Nikkei restaurant called Mashua. And best of all, it’s included for all guests at the hotel!

Don’t wait any longer to try this delicious food, wherever you are. 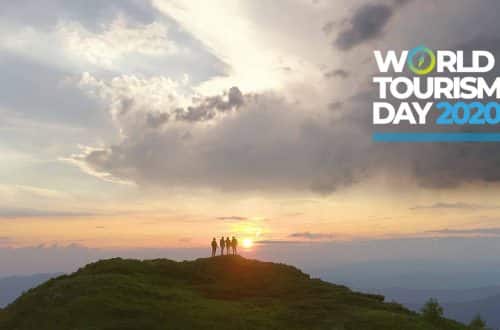 These are the millions who encourage us to continue 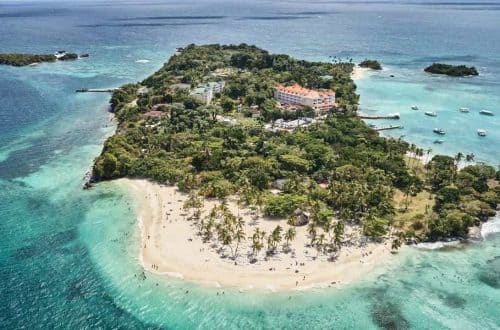 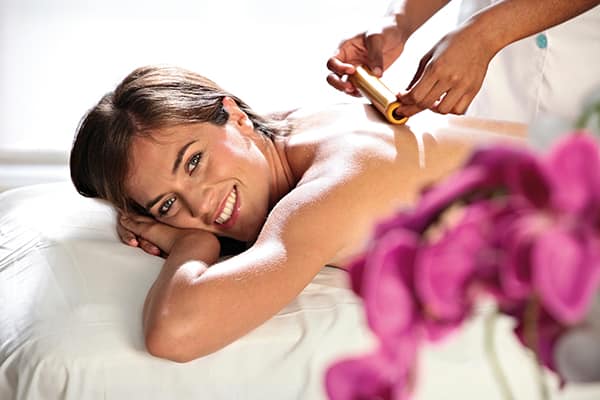 5 benefits of aromatherapy you never knew