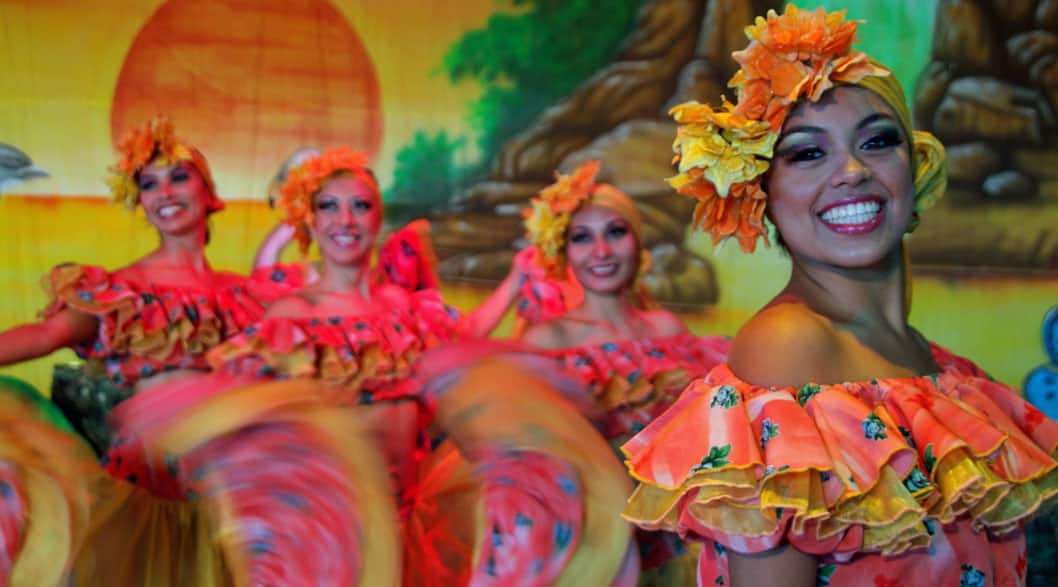 Salsa, Bachata and Merengue; who can dance to all three? You cannot avoid it: you listen to the music and your feet start moving without consciously realising it. And how catchy is Latin music? We all recognise these types of music but what do we really know about them? In this article you will discover which dances to enjoy on your all-inclusive trip to our destinations.

Latin dances have their way of making you happy and putting you in a good mood, just by listening to their music. Do not miss out on any of them whilst on your holiday! They say that dancing is the best way to relieve stress, shall we dance?

The autumn escape you have been waiting for 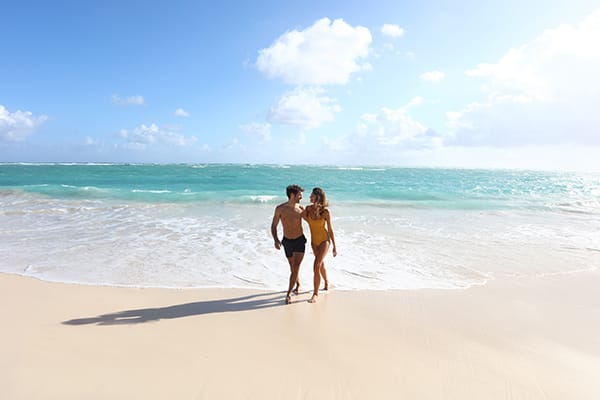 Have an unforgettable honeymoon in the Caribbean 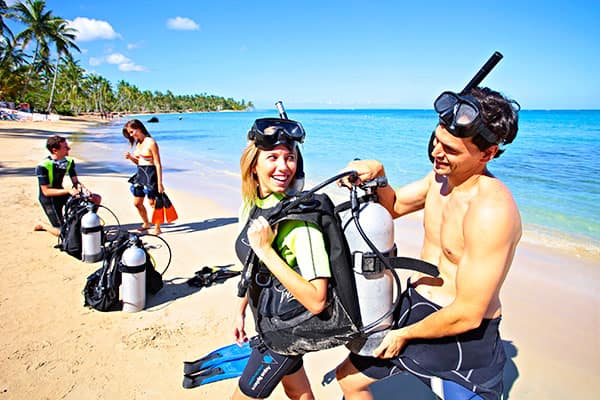 Holidays in the Caribbean, much more than sun and beach