El Teide ( Guanche and originally Echeyde or Echeide ) is a volcano located on the island of Tenerife , Canary Islands, Spain . With an altitude of 3,718 meters above sea level and 7,500 feet above the ocean floor , is the highest peak in Spain, of any landmass of the Atlantic Ocean and the third largest volcano on Earth from its base on the ocean floor . Teide altitude also makes the island of Tenerife in the tenth highest island in the world. The Teide is one of the Teide National Park , a World Heritage Site by UNESCO. Today, it is considered the most emblematic natural monument of the Canary Islands . If you want to know this natural monument , check out our hotels in Bahia Principe Tenerife and enjoy unforgettable holidays! 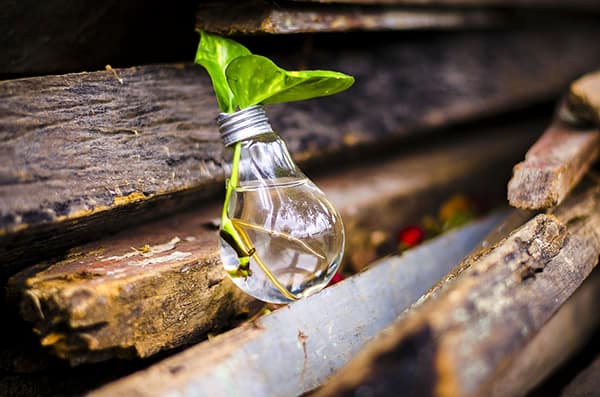 Join us to: “The Earth Hour” 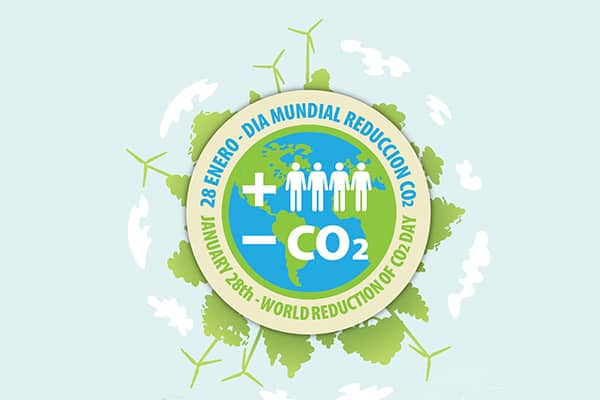 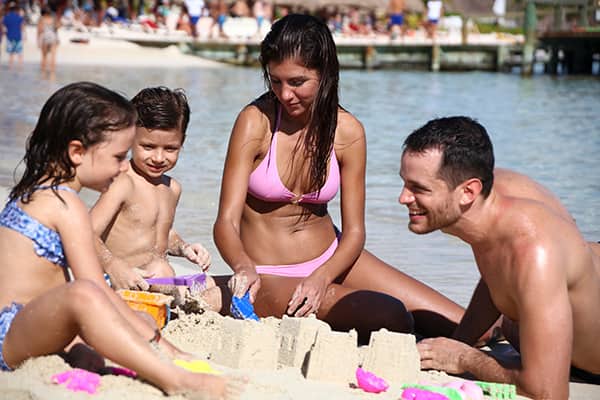 Share the best things in life with your family